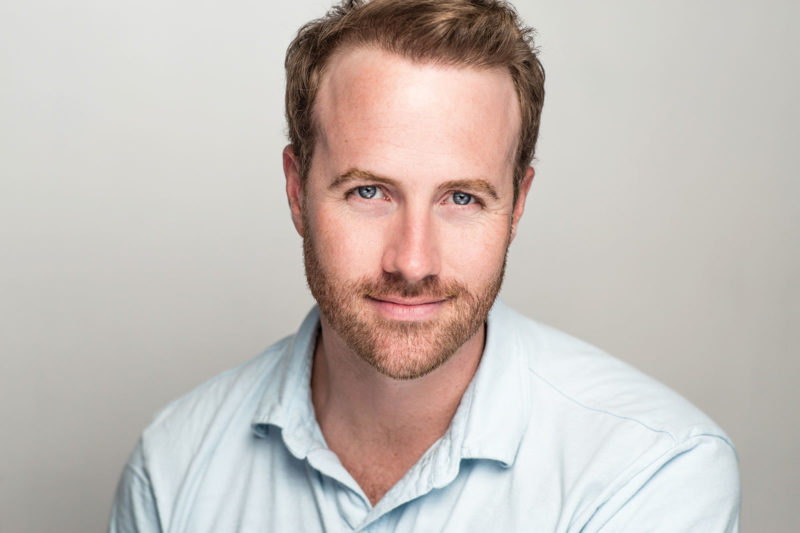 When Broadway actor Bret Shuford landed in Charleston, he brought with him enough professional experience to light up Times Square. And it was just the sort of show- business savvy to benefit College of Charleston students with an eye on a career in musical theater.

Shuford has time and again proven his appeal, landing roles in productions including Chitty Chitty Bang Bang, Beauty and the Beast and The Little Mermaid. However, he knows well that it takes more than mesmerizing vocals and sparkling stage presence to make it on Broadway.

“A lot of actors have this thing that they are going be discovered by their talent,” says Shuford, who aimed to bring the renowned level of New York theater to the College of Charleston, educating students on all of the factors that go into being a theater professional. To do so, he imparted brass tacks on things like creating a rehearsal schedule and devising a character breakdown.

Thankfully, the Quattlebaum Artist in Residence Program enabled Shuford to impart his knowledge. The scholarship in the School of the Arts brings artists to campus each year to teach classes and pursue creative projects, thereby cultivating the development of the students and the artist.

“When my grandfather began the Quattlebaum Artist in Residence Program, his aims were to foster the growth of practicing artists and to enrich the lives of the students at the College,” says Anne Quattlebaum, whose family provides the generous support for the annual program.

During Shuford’s residency, he directed a Center Stage production of the musical Urinetown and performed his original solo cabaret show, Charming: A Tale of An American Prince. In it, he shares his personal journey from a small town in Texas to an actor’s life in the East Village, folding in rousing renditions of Disney favorites.

He also conducted master classes, drawing from his own experience in the field, and a separate workshop on creating a social media presence, a crucial component for actors seeking to keep followers engaged with who they are and apprised of their latest projects.

“I cannot think of a better example of a successful residency than Bret Shuford’s,” says Quattlebaum. “His work on productions like
Urinetown allowed students to get a taste of the stage from a Broadway veteran.”  – Maura Hogan ’87