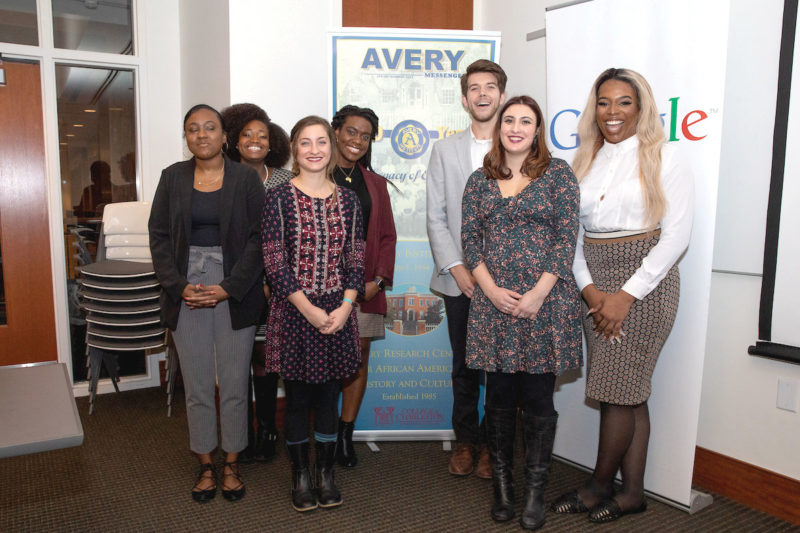 The College’s Race and Social Justice Initiative (RSJI), established in response to the shooting at Mother Emanuel AME Church, was nearing the end of its original grant funding early in 2019. And then someone decided to pick up the baton and make a difference.

The generous donor – who has elected to remain anonymous – gifted $150,000 as part of a multi-year commitment. This new support affords RSJI the opportunity to continue on its path toward an ambitious future as a facilitator of public events, exhibitions and various projects to promote awareness of the history and ongoing struggles of racial injustice in Charleston, the state of South Carolina and across the United States.

Founded in 2015, RSJI established itself as an integral community partner and advocate. It launched its own Student Leadership Award and scholars-in-residence programs, co-founded the Social Justice Collaborative in Higher Education and commissioned the first detailed report on the disparities in the lives of Charleston County’s black and white residents.

The gift’s effect, however, will not only allow RSJI to bolster these current programs and resources, it will also expand and deepen the initiative’s impact.

“We are immensely grateful for this contribution,” says John White, co-principal of RSJI and dean of the Libraries. “Philanthropic support for the RSJI project allows us to continue to document the devastating impact of racial and economic inequality on the region and to shine a light on institutional racism and its legacies in our communities. RSJI is committed to the promotion of equity, justice and inclusion. On behalf of the College and the RSJI team, I want to convey my deepest gratitude to our anonymous benefactor.”  – Vincent Fraley